Hot on the heels of the White-billed Diver last week, the latest influx of Pallid Swifts coaxed me back to Kent yesterday morning. I set off for Reculver where a Pallid Swift had been dodging the heavy rain showers most of the previous afternoon.

I wasn't expecting it to be still around for my latest twitch, and sure enough it wasn't. I met Marc Heath for the first time while I was there, where a lone, flighty Black Redstart gave us something to look at.

After an hour at the Roman fort I took to the road again and within 30 minutes I was at Foreness Point where a Pallid Swift had been reported earlier that morning and again around midday.

I parked in my usual spot and walked along the coastline towards Botany Bay and carried on walking towards the Captain Digby pub. Before I got there I came across Lee Evans and a local birder, who were both on the Pallid Swift, as was I moments later. And so within a week Margate had produced the goods yet again.

We watched it feeding around the Kingsgate Bay area. I took my eye off the bird briefly as Lee walked towards the pub and closer to the bay, when I saw it again flying closer towards me.  No-one else was around, which I thought was a bit odd, and I got great views as the Pallid Swift flew immediately overhead, before flying west toward Foreness Point. I followed it along Botany Bay and towards Foreness Point before I lost sight of it. 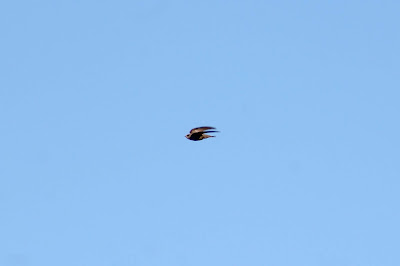 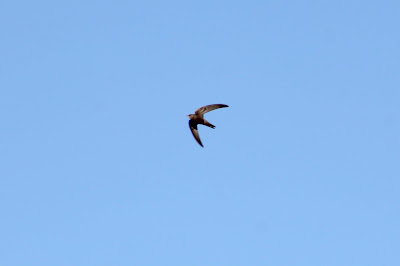 I put the sighting out on Rare Bird Alert, and moments later a Pallid Swift sighting was up on the site back at the Captain Digby.

I couldn't work out how the bird could be in two different places, but then realised they were two different birds. The bird I followed was a second Pallid Swift, while the original one had flown in the other direction.

I wonder what the next seven days will bring? A Pied Wheatear perhaps? 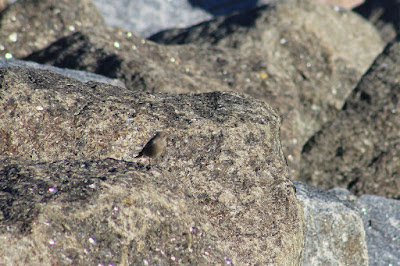 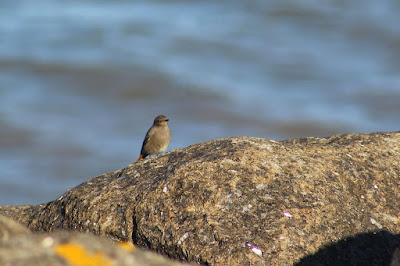