A PAIR OF SPECTACLES

It doesn't happen often but Saturday was a welcome day to indulge in two of my favourite pastimes. Birding and motorsport.

The plan was one of complete contrasts.

First up was a long drive to the quiet but beautiful Norfolk coast at Burnham Overy Staithe to see the long-staying Spectacled Warbler, followed by an ambitious drive across country to watch explosive high-speed motorsport action for the BriSCA F1 Stock Car British Championship at the very urban Birmingham Wheels raceway.

But then on Friday night an additional detour had to be organised as a female Red-backed Shrike had been found late on in the day at Thursley Common. My 200th Surrey bird looked like being a good one, having missed out with the Bonaparte's Gull a couple of weeks ago.

In the event, I didn't get to Thursley until 8.30am and needless to say it was another dip. The Shrike had gone. I had good views of a few Redstart, a Tree Pipit, Woodlark and the breeding Curlews, but that was it. The highlight here, however, was bumping into the Tice's Meadow Patch Commander, Rich Horton and his loyal pal, Duke the dog.

After a quick chat I hurriedly set off for Norfolk. It was all a bit mental as plans go, as the drive was going to take three-and-a-half hours, but no matter.

While 150 miles isn't far, much of the last third of the journey is on twisty A and B roads with plenty of tractors in the way. Parking up by the footpath half a mile east of Burnham Overy Staithe there was another mile-and-a-half walk to actually get to the dunes where the Warbler has been making its home these past couple of weeks.

It was a long trek with a horseshoe-shaped last half a mile. I could see birders across the marshy area in the distance on the dunes and none of them looked as if they were focused looking at anything in particlular. They were scattered around the area, obviously on a search. This wasn't good to see.

As I got to the dunes and walked off the boardwalk to start the last part of the walk down to the area where the bird had made its home I notice a few birders walking towards me looking as if they had located it. Then a small bird flew over my head and landed in scrub next to me and started singing. It was the Spectacled Warbler hid in the undergrowth.

However, I'd struck lucky. It transpired it hadn't been seen for more than an hour and a half but someone had heard its scratchy Whitethroat-like song and so headed towards where I was walking from. It was then it flew up.

It took a while but eventually it made an appearance. It was quite mobile but at one point it perched up on a bush and started singing. Relief all round. It then flew off into some heather before popping up briefly and then flew back down to its nesting site further along the dunes to the west.

When a group of us eventually caught up with it the Spectacled Warbler was singing heartily and showing well on the edge of some spindly scrub. This little fella had set up home on the north Norfolk dunes and was desperately keen to show it off to a potential mate.

Unfortunately, the chances of a female Spectacled Warbler turning up at the same spot are nigh-on impossible. You have to feel for him. 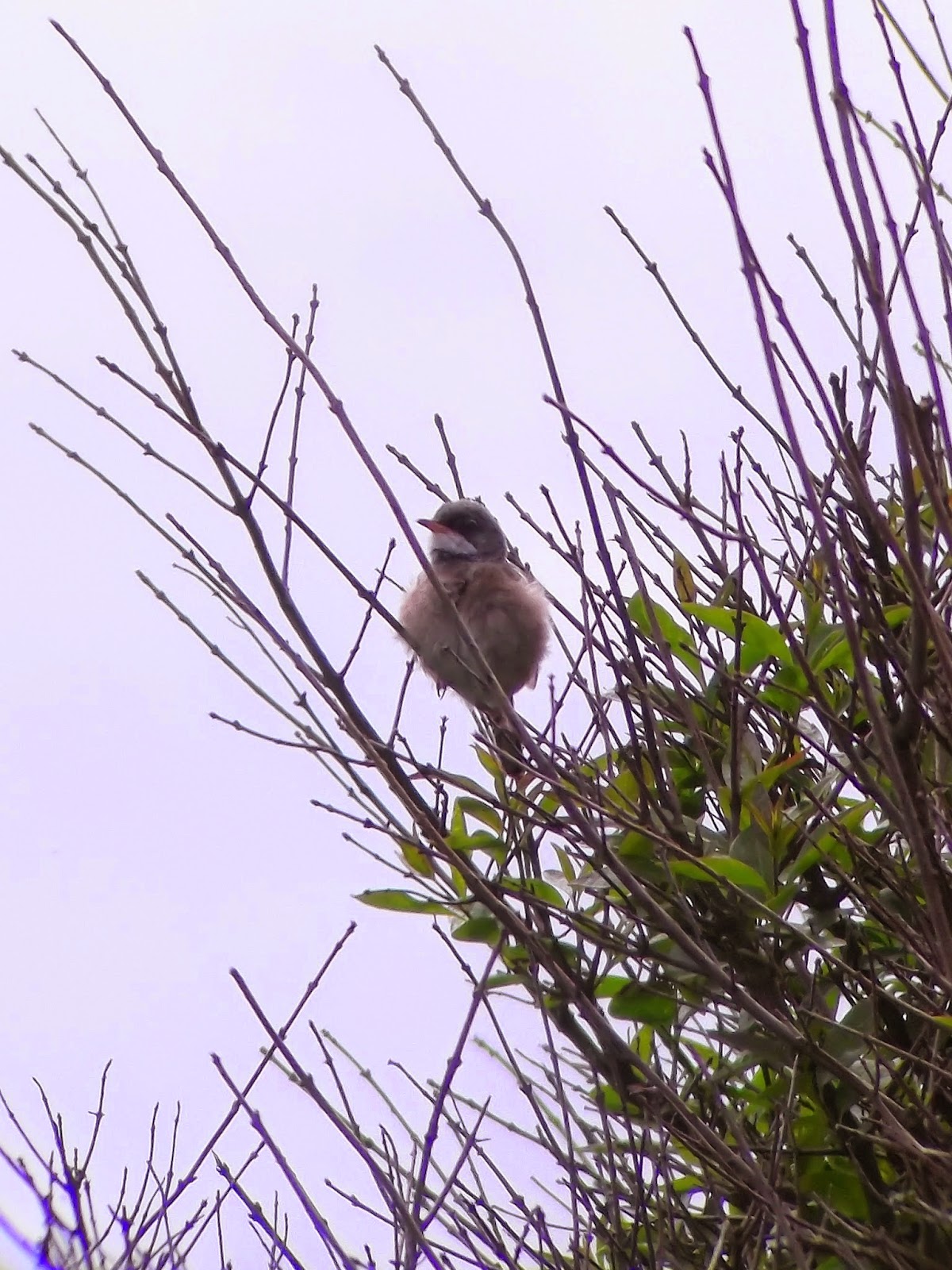 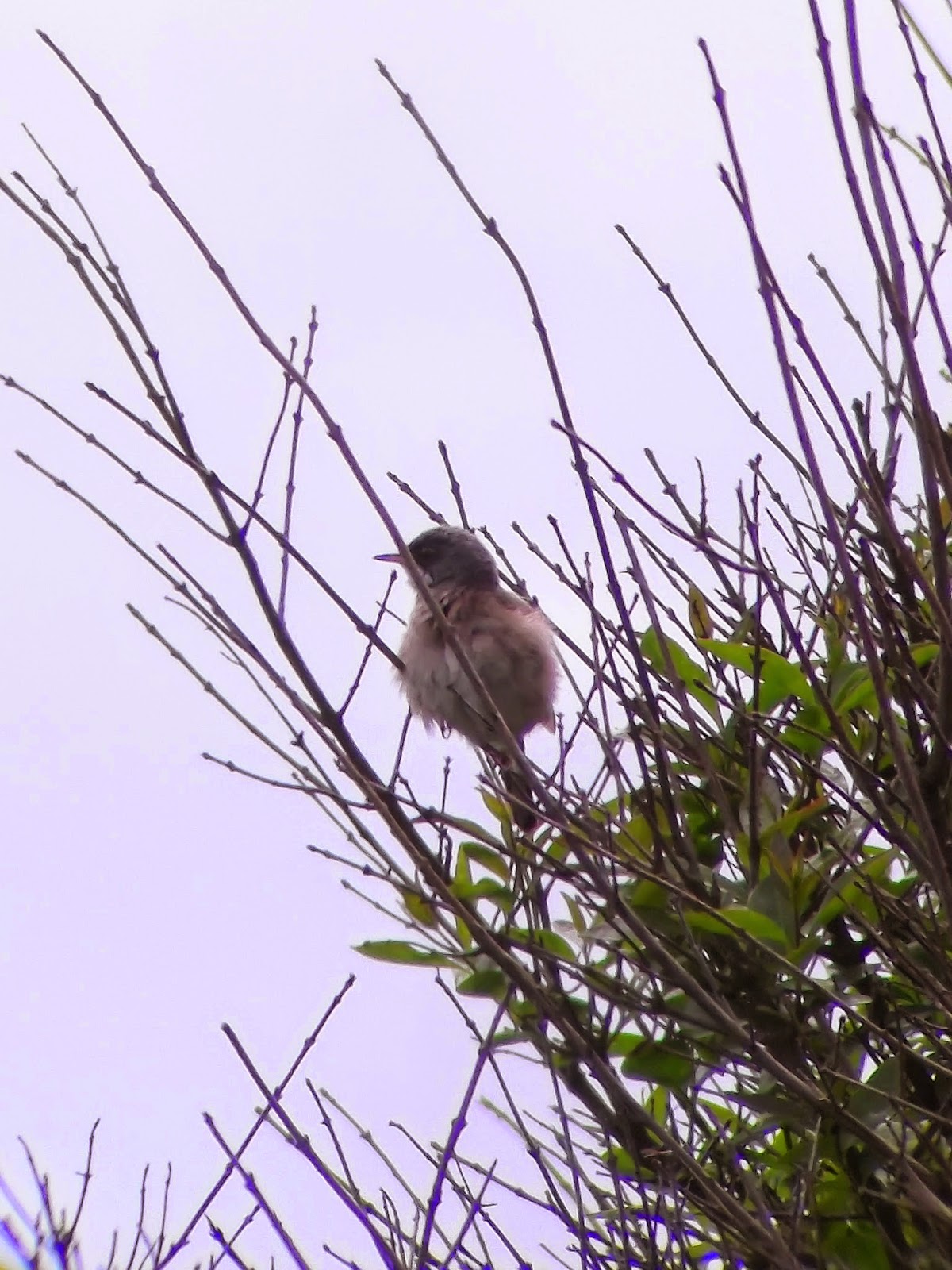 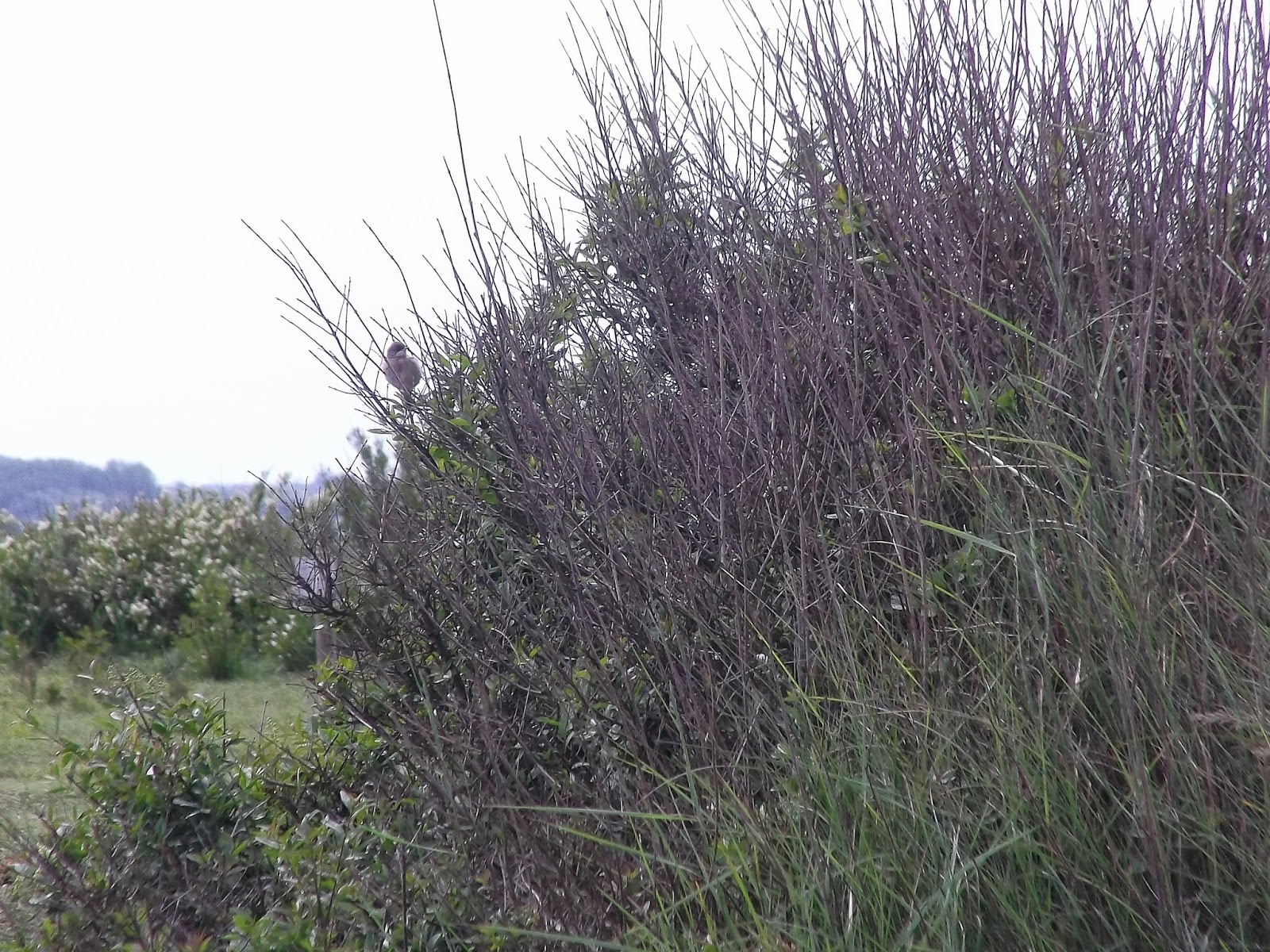 After a few minutes he flew back down the track and so I left him to his lonely task. I had to make tracks to get to Birmingham.

I got to the circuit late and missed a few races, but enjoyed the evening spectacle, despite unexpected heavy rain late on. I caught up with a few drivers I hadn't spoken to for a while including Paul Harrison, who won the Brisca F1 British Championship final.

It had been a good day, and even England's 2-1 defeat by Italy couldn't spoil it.

Two days later I was on Ashdown Forest in the afternoon waiting for the Short-toed Eagle to make an appearance after it had flown into a favoured spot in a wood to digest a meal. It never showed after a three-hour wait and another dip.

It never takes long for normal service to be resumed.
Posted by Factor at 00:13