It's been a bit slow on the spring migration front - so far I've only seen a few Chiffchaff - but it's that time of year when some birds are planning to head south or east after a winter holiday and others are heading this way towards their summer breeding grounds.

There have been a few Wheatear sightings plus a handful of Sand Martin locally but not when I've been out and about. This weekend will hopefully be more successful.

It's also the time of year to look upwards at the sky in the hope of spotting an Osprey flying over. It's never happened to me in Surrey, but I live in hope. One has been seen at Frensham Ponds this past week - it appears to have roosted there - but it has probably moved on now.

While seeing birds on migration is high on the agenda, the chance to see a bird not normally associated with an inland county is always worth a trip out.

The morning after my Saturday visit to Staines Moor, a Brent Goose was seen on the flooded area in the south-west corner of the Moor. It was still there on Wednesday evening, so I took the opportunity of seeing a Surrey lifer at first light on Thursday morning. 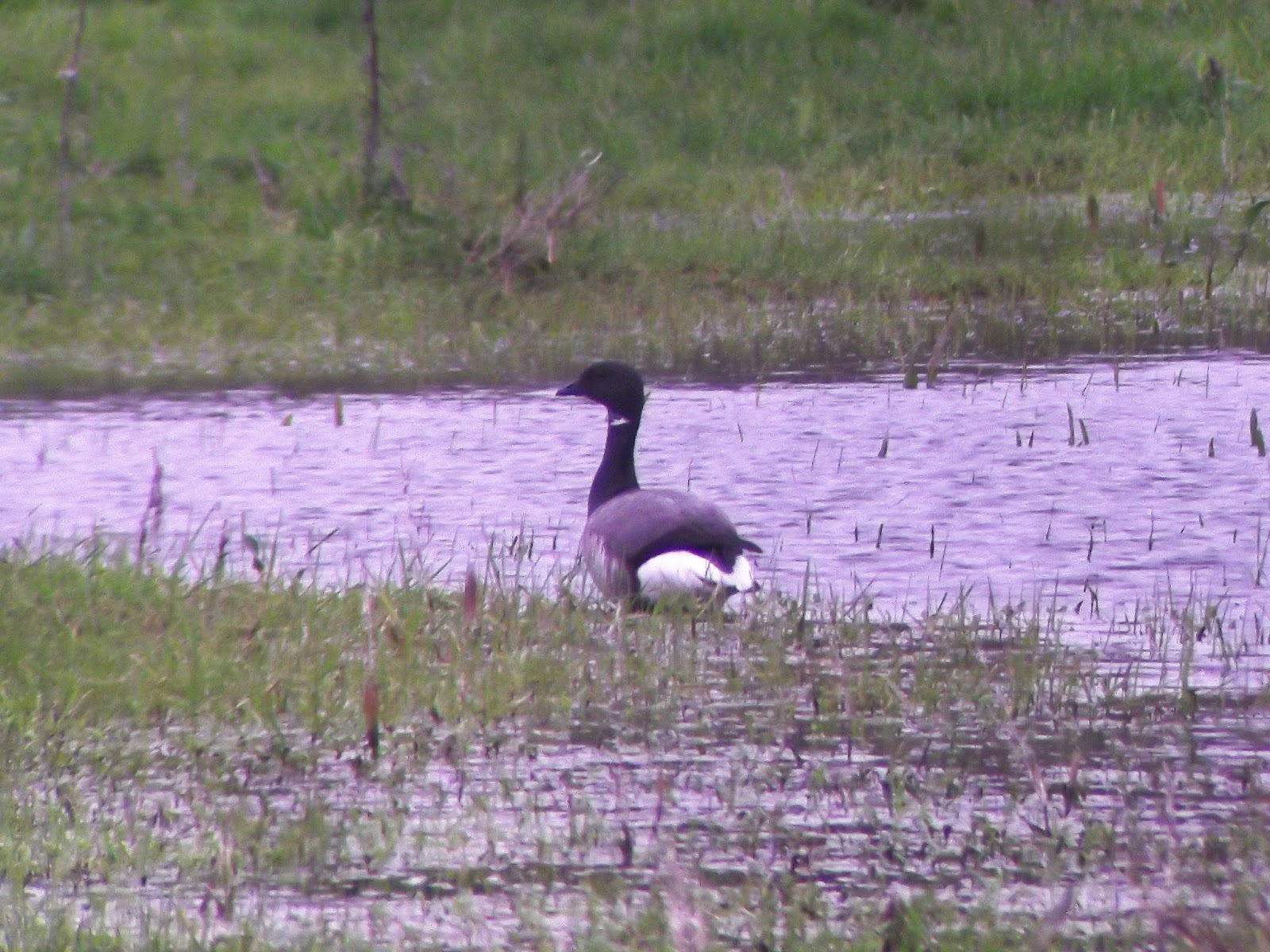 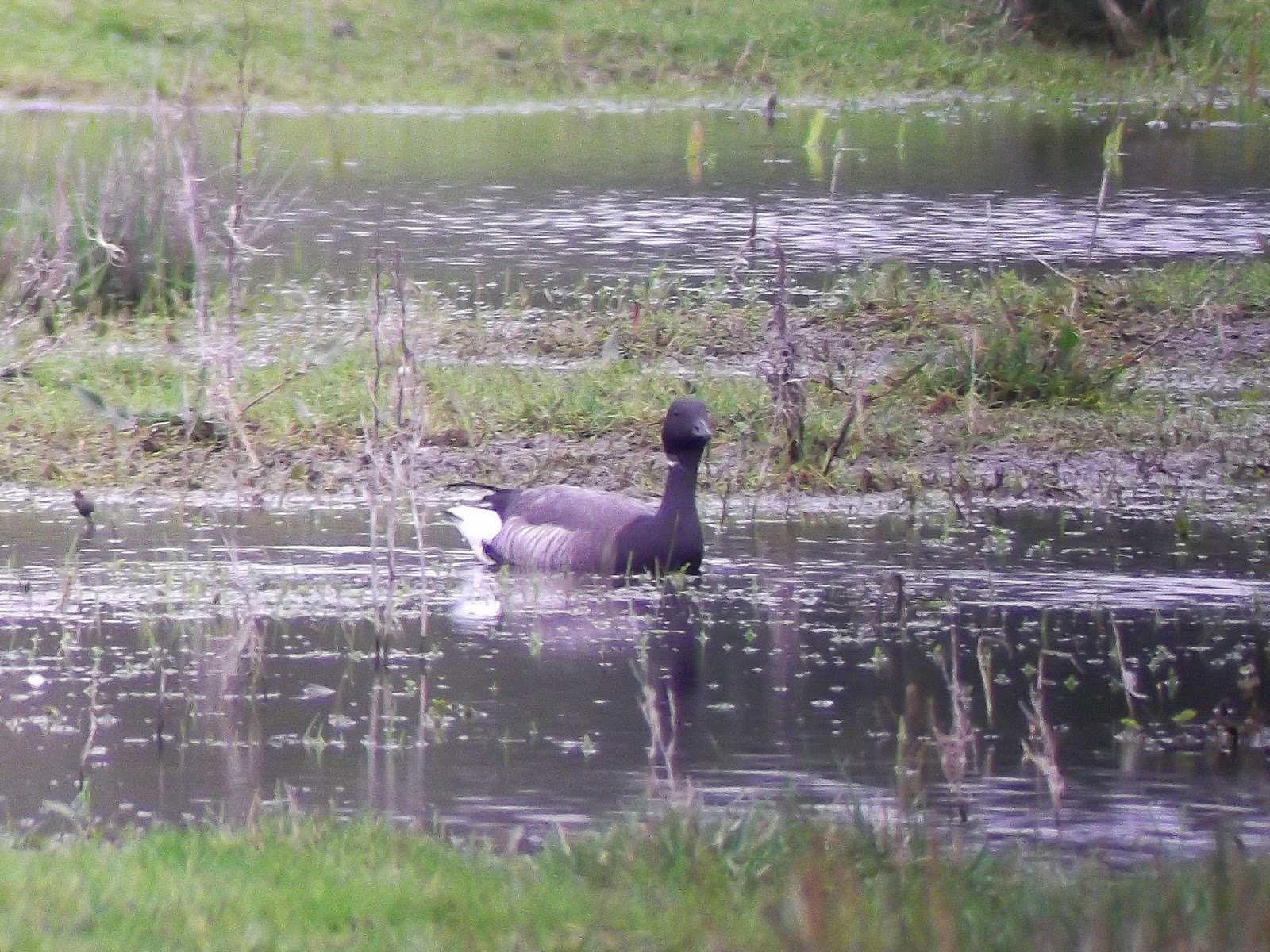 Also on the Moor on Thursday, the Water Pipits are now developing their summer plumage and a couple of Cetti's Warbler, one by the boardwalk and the other in the north-west corner of Stanwell Moor, broke the quiet morning with a burst of song. Not a Wheatear in sight though.

At the time of writing, more Wheatears have arrived. It's the beauty of Twitter that other birders post up-to-the-minute sightings every hour of every day. Saves a lot of leg work.

What would be really nice to find this weekend though is a Ring Ouzel. One dropped in at Canons Farm this time last year, so look out for sightings at Canons Farm, Leith Hill, Beddington, Staines Moor, Clandon Park or Nore Hill near Woldingham.
Posted by Factor at 08:34