I went to Beddington a couple of weeks ago, on February 4, to look at gulls. As you probably know, gulls are not my strongest subject by any means, but with an Iceland Gull seen the day before I thought it would be worth a trip out.

And as my dad had passed away a few days earlier Annie thought it would be good for me to get away from it all for a few days and take myself off and think about something else.

It was the right thing to do. Without doubt birding has, contradictory to popular belief, kept me sane these past few months.

It has helped clear the fog and distracted me from the anxieties of life – of which there are many and seem to increase as I get older – even if just for a brief period. It has also helped me recently rediscover what I like most about birding – and that is all of it. Twitching, listing, the banter, the joy of watching nature at work. It's all great, even in the pissing rain.

So, on a damp late afternoon I was standing on my own in the hide staring at hundreds of gulls looking for a white winger. I took a break now and again, walked around the southern edge of the main lake, and discovered a few Snipe, while in front of the hide feeding on the edge of the lake a Water Rail showed well.

It took a bit of time but eventually I found what I was looking for – an Iceland Gull on the landfill. It looked like the second winter bird Kojak had put a photo up of on his blog 'Where the Wind Takes Me!' http://kojak020.blogspot.co.uk/2015/02/icy-conditions.html the day before. 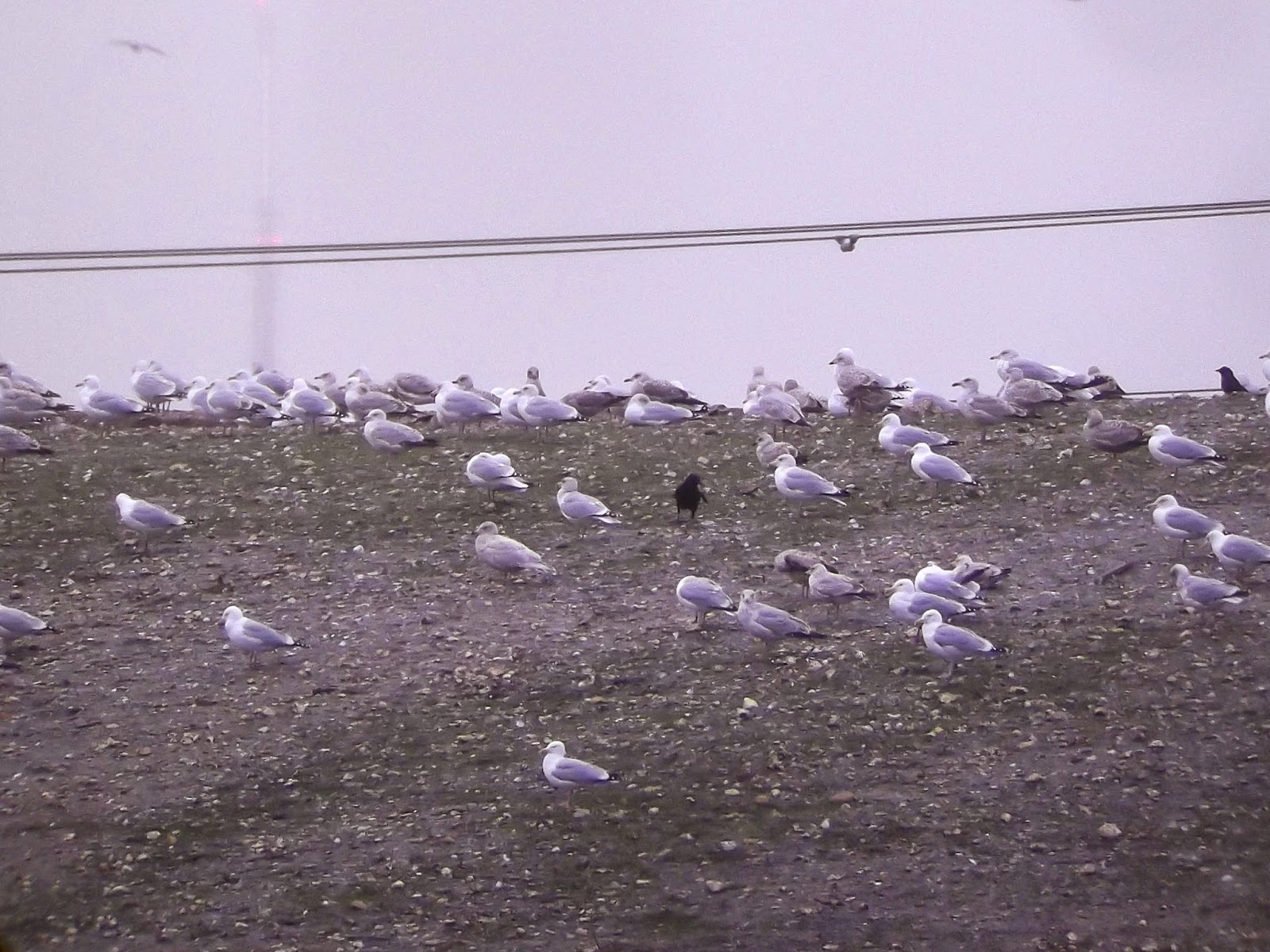 I was well pleased with that. But then when I got home, I noticed on the Surrey Bird Club website the description of the Beddington gull as possibly the Pitsea hybrid/Kumlien's. I was a bit confused. What was this all about? 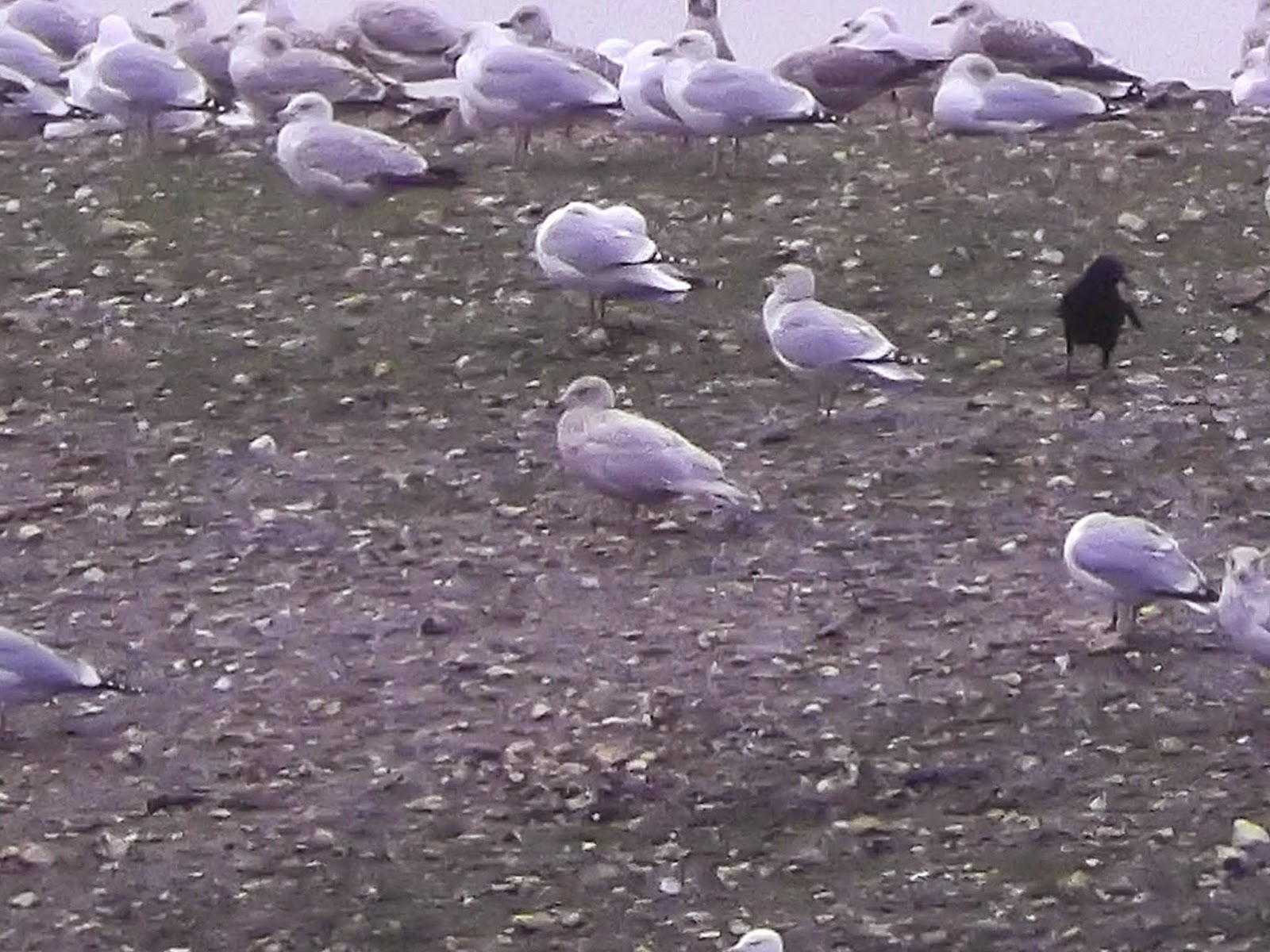 The Pitsea gull is apparently an Iceland Gull with possible Herring Gull descendence. Gulls can travel far distances during the day and can migrate between places such as Pitsea in Essex and Beddington often. So, this one could be the same bird

As I'm not an expert I have no idea if it is or not. Perhaps readers can let me know what they think.

Interesting though, whatever it is.
Posted by Factor at 08:42