I basically skived off and worked at the same time on Thursday morning. I went birding but was part of a live outside broadcast for Annie's morning radio programme on RedstoneFM.
I have a regular slot on her show (no surprise there) and cover birding in Surrey and the south-east.

Normally I will talk from home about what to look out for during the coming week, but we thought it would be good for me to go out in the field and report live and try to record some  bird song live on the show.

As a first go yesterday, the obvious bird to go for was a Nightingale. Nothing sounds quite like the operatic birdsong of a Nightingale at full tilt, and I knew a good place to look for one. And it isn't Bookham Common.

And so it was a bright, sunny morning I parked opposite the Surrey Oaks pub in Parkgate – the village in between Leigh and Newdigate – and took the footpath north to a small area of scrubland I discovered via friends a couple of years ago, and it is an excellent spot for these brilliant songsters.

The idea was to text Annie when I heard one and hopefully time it so that she could call me from the studio when it didn't coincide with one of her hourly news bulletins or travel updates.

We spoke live ten minutes into her Surrey Talks show, which gave me the chance to introduce the plan. I explained what I was looking for and also what other birds were likely to sound good on the radio. There were plenty of Blackcaps and Chiffchaffs to rely on as backup if Nightingales were a no-show.

A walk around a favoured spot didn't appear promising at first, the air was filled with  birdsong but not from any Nightingales. But about 15 minutes later a Nightingale began to sing, and was followed by a second.

I texted Annie to say we'd hit the jackpot, and that it would be good to go live as soon as she could. Both birds were singing their heads off, giving it the full Pavarotti, but no message from Annie.

For ten minutes I stood and listened to the full repertoir from this pair of Nightingales. Annie  eventually found a slot and we were ready to go live – 3, 2, 1...

And both birds stopped singing.

Would you believe it. These Nightingales were clearly media shy. I waffled on for a bit and then I heard one in the distance. I walked over to the area, it wasn't quite as good a spot as before, but at least I was able to point the phone in the general direction and we had Nightingale song live on the radio. Our own tweet of the day.

It turned out really quite well, and will be repeated in due course with hopefully song from a Grasshopper Warbler or another distinctive bird in the coming weeks.

This Parkgate spot is worth a look. My morning list ended up as a decent haul: two Nightingale, two Lapwing, one Raven, one Kestrel, five Swallow, two Lesser Whitethroat, one Common Whitethroat, numerous Blackcap and Chiffchaff, plus one Bullfinch.

After this success I headed for Staines Reservoir, where 13 Little Tern had been seen earlier. I didn't expect to see any by the time I arrived at midday – I've never managed to coincide a visit to the Res with these energetic terns.

And it turned out to be the case. They had long gone but it turned out to be a decent visit nonetheless, and was helped by the fact I was more observant than usual. There were three gorgeous Yellow Wagtail on the causeway, plus a White Wagtail among the Pieds. When the Yellow Wags flew up, the contrast of their bright yellow plumage with the cobalt blue sky was quite remarkable. 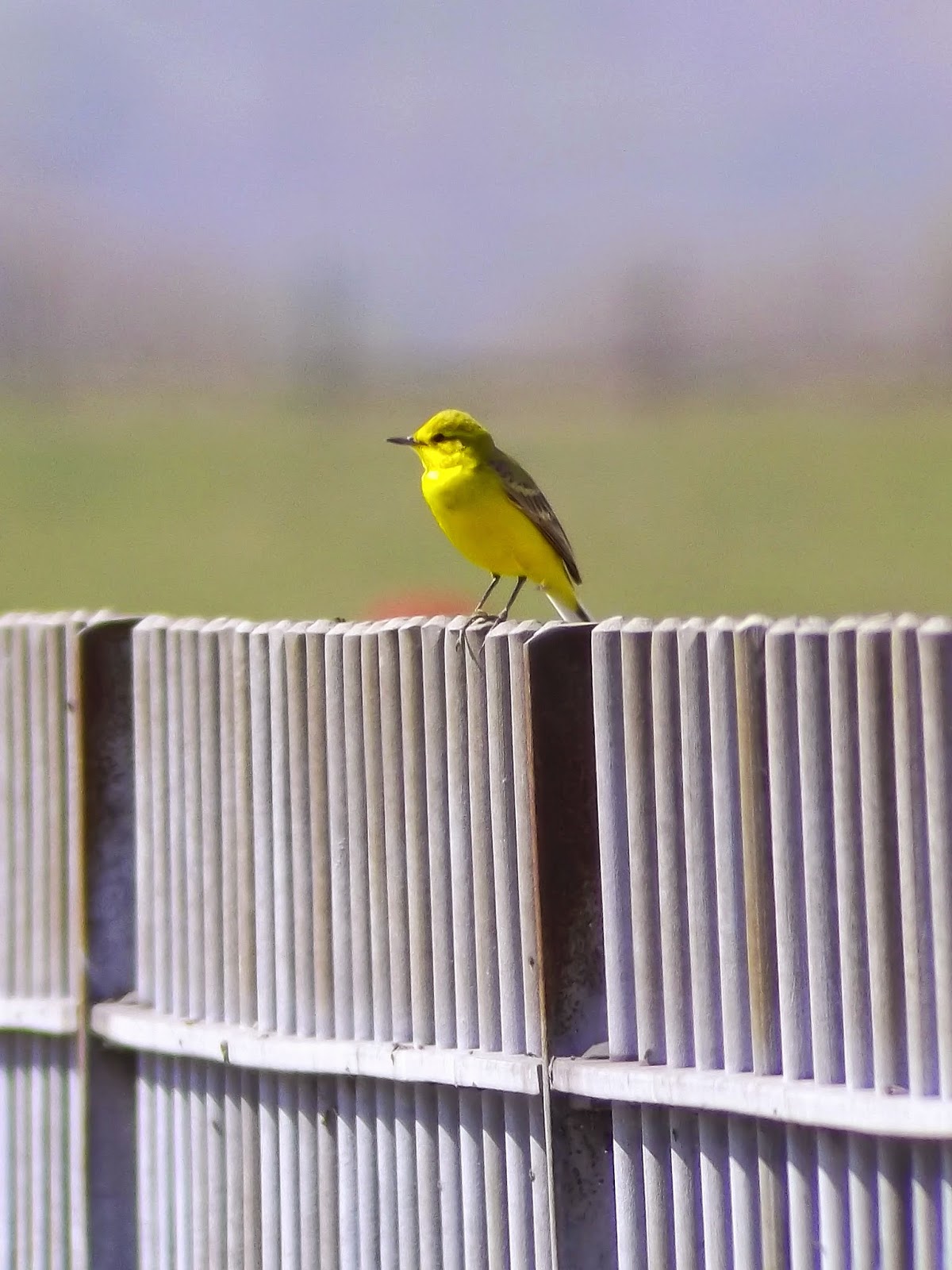 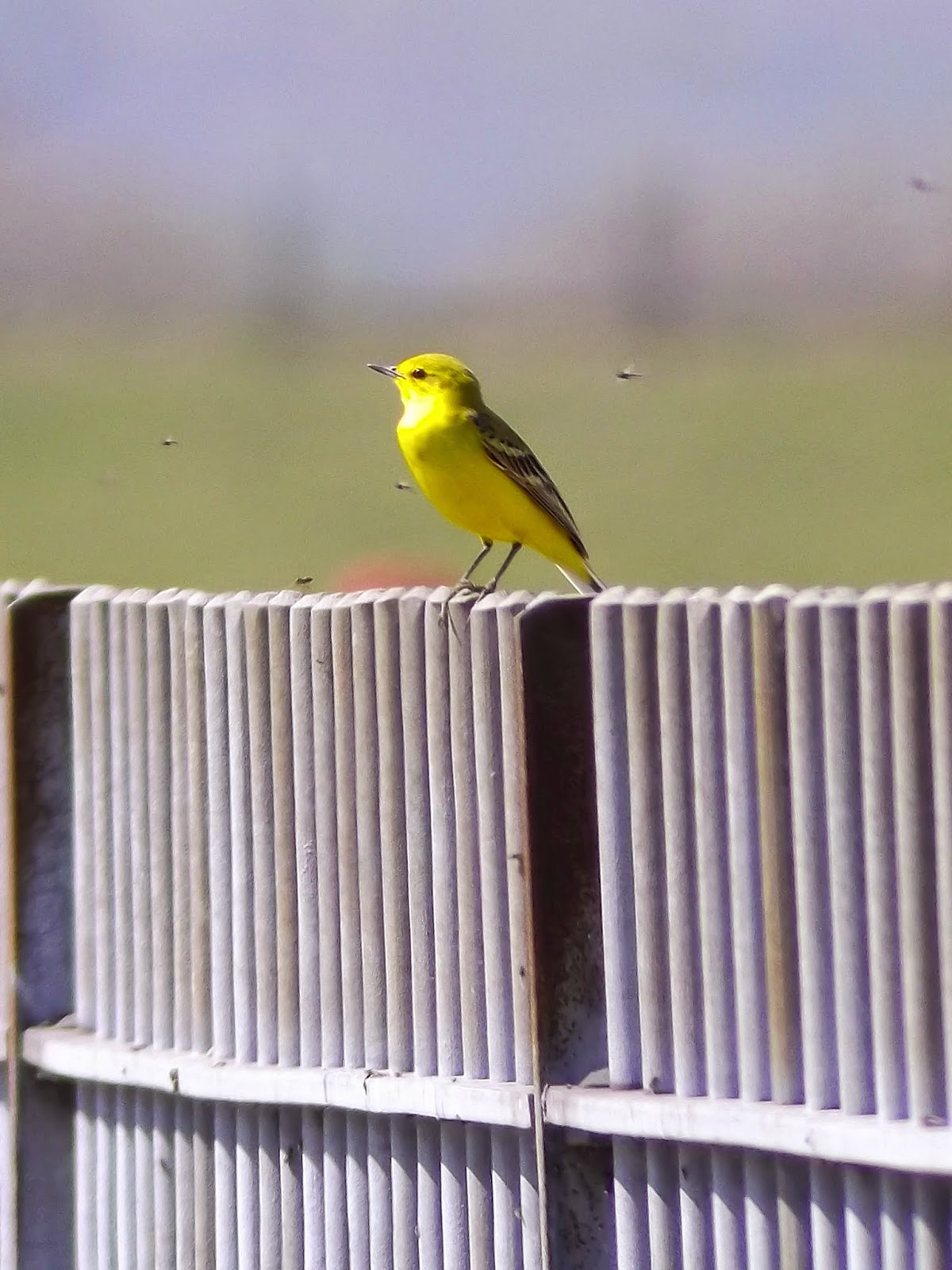 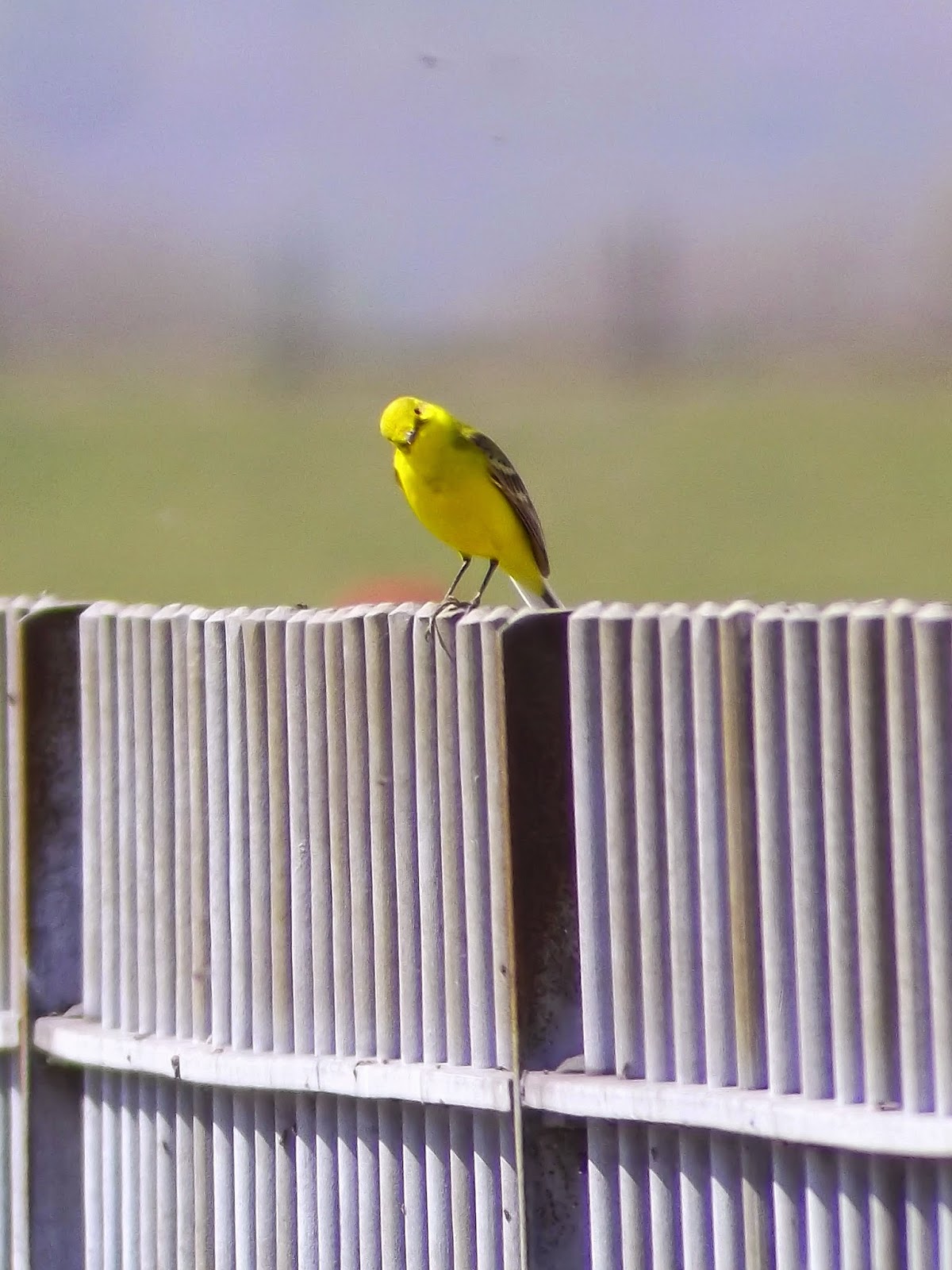 On the virtually waterless north basin, there were up to ten Common Tern, a Whimbrel, one Avocet and a Dunlin, while on the south basin I located a solitary Little Gull – always a joy to see, even if distant.
The spring is well and truly in full swing now. Ring Ouzels are still plentiful around the country – one can never get fed up of Ring Ouzels – but we are also starting to see some other very tasty species drifting in.

I have a wish list for the next couple of weeks – and one of those wishes is to find the time to go and see any of the following:

White-winged Black Tern, Wryneck, Hoopoe, Red-rumped Swallow, Bee-eater, Wood Warbler... to name a few. Any of these on my local patch would make my spring.
Posted by Factor at 09:59