I didn't go to Hartlepool to see the White-throated Robin - I wouldn't be been able to even if I had wanted to - and I have to say I'm glad I didn't.

While I'll make a point of going to see unusual birds in the local area if I get half a chance, travelling for at least four hours to get a glimpse at one, no matter how rare a visitor to Britain, just doesn't interest me at all.

I read other blogs this morning on the adventure to the north-east, and I know I wouldn't have enjoyed it - I'd have enjoyed the banter on the way there, I'm sure - but being involved in a birding frenzy where you end up battling through a mass of other birders hell-bent on clambering over a wall just to say they've seen it... no thanks.

It's the same as the Oriental Turtle Dove in Chipping Norton, where hundreds of birders queued up for a view of this, admittedly, smashing bird, but the queueing-up-or-clambering-over-walls-with-hundreds-of-other-people-type birding is a soulless exercise, isn't it?

To me, birding should be, whenever possible, a relaxing pastime. I know there are moments of frustration and irritation when things don't go to plan - dipping is one of birding's necessary evils - but there's a danger that it can take you over, that your hobby takes control of you, that it becomes an addiction and, therefore, socially inappropriate. Then that is the time to take stock and reflect on what the hell you are doing with your life.

No, I'm happy to wait until something good turns up somewhere nearer to home. In the meantime, I've been focusing on my local patch at Holmethorpe Sand Pits recently, and managed to add Redshank (145) to my 2011 Surrey list, after seeing three on my local patch on Sunday afternoon. 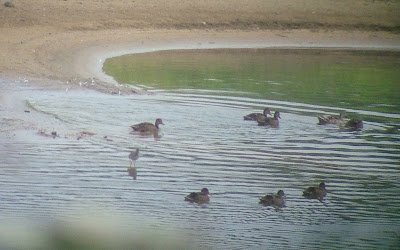 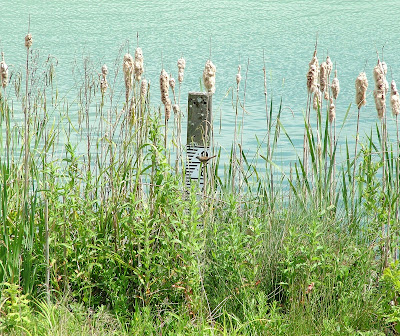 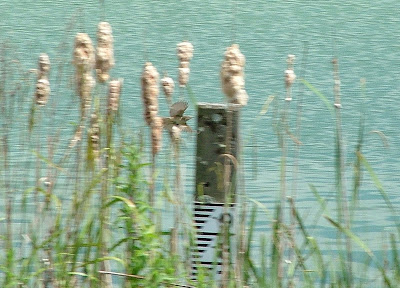