DO YOU KNOW WHAT IT IS YET?

It has been a hectic, but satisfying, few days. It was a race against time, but in the end I finished the drawing I wanted to enter for the SWLA (Society of Wildlife Artists) Open Exhibition on Thursday night. By the end of Friday afternoon it had been photographed for reproduction purposes at a studio in East Grinstead, and dropped off at Oyster PIcture Framing in Lingfield. Martin Scarland very kindly mounted and framed the work ready to be picked up the next morning.

Art works had to be delivered to the Mall Galleries headquarters in Carlton House Terrace, just off the Mall in London, by 5pm today. As it was blowing a gale this morning and I didn't want to risk losing the thing in the wind, or breaking the glass in the frame travelling up to London by train, I chose to drive there - and it proved to be the right decision.

A seamless route took Annie and I via the A217, A24, then the A3 at Tolworth, over Putney Bridge, New King's Road, Fulham Road, Knightsbridge, Green Park, St James's Street and Pall Mall before finding plenty of parking space at Waterloo Place just 100 yards from the gallery offices. We arrived at 1.45pm, relaxed. 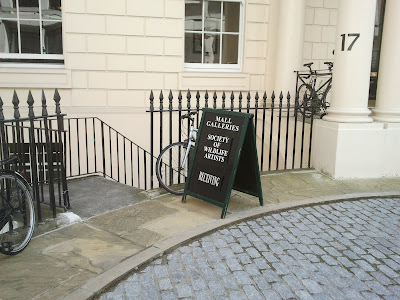 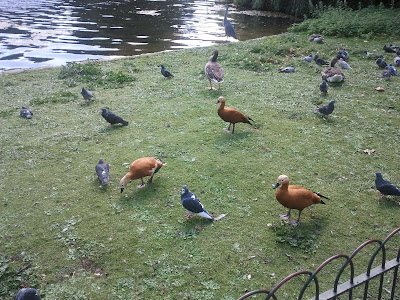 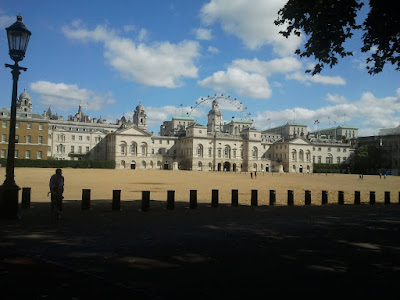 My picture in number 414 on the list. I reckon there will be at least 500 paintings, drawings and sculptors for the panel to choose from when they make their selections tomorrow. Around 100 will make it into the exhibition itself. The final selection will be announced on the Mall Galleries website on Thursday.

So, what else. Well, I spent Saturday afternoon travelling to Northampton to watch the BriSCA F1 Stock Car World Championship Final (if you watched the BBC TV series Gears and Tears last year you will know what I'm talking about). On the way I took a quick diversion to Staines Reservoir and Staines Moor. While at the Reservoir I gained another Surrey tick for the year with two Turnstones (159) on the ramp on the North basin. 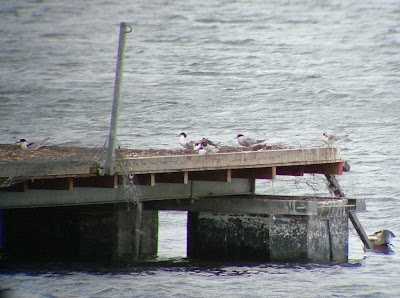 There were plenty of Common Terns around, plus a couple of juvenile Arctic Terns and a juvenile Little Gull. Over at the Moor, I caught up with more than 70 Meadow Pipits and six Wheatear. 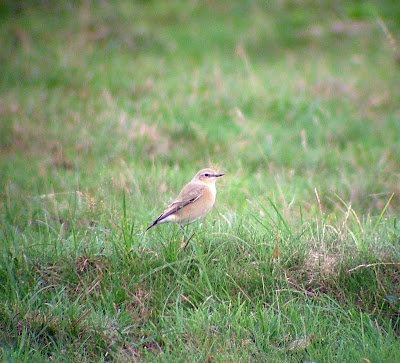 F1 Stock Car racing has been in my blood since my early school days. I've always done my level best to promote a sport I believe has few equals as a spectacle. I still have a few copies of my book, The Sound and the Fury, still available if anyone is interested!

I don't go as often as I used to - only a handful a times a year - but the World Final is the one meeting I will not miss. There's nothing like watching 30-odd 700bhp V8-powered stock cars screaming round a short oval track hitting seven bells out of each other. Saturday turned out to be a truly great night's racing, and produced a worthy winner in Paul Harrison.